The Town of Ossipee was incorporated on
February 27, 1785

The following men signed the petition
to incorporate the town on Oct. 20, 1784. 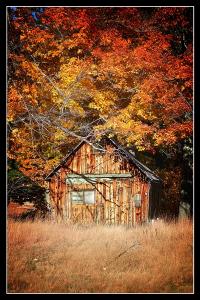 Ossipee was incorporated in 1785 after an active pre-Revolutionary War history of skirmishes between Native Americans and British settlers.  Captain John Lovewell build a fort near Ossipee Lake in the early 1700's, using the foundation of a former fort which the English built in 1650 to assist the Ossipee Indians in their war against the Mohawks.

Manufacturing has always been a part of this busy town's history. That tradition continues with small industries ranging from a water-powered shutter factory to high tech producers of precision instruments.

The Town is a geologists dream, with portions of the volcanic "Ring Dyke"(roughly circular in plan, formed by upwelling of magma in a conical or cylindrical fracture system), from the Ossipee Mountains still visible. Much of the Town's soil is made of fine sand and gravel, left behind by the glaciers after the last ice age.